What began as a company that produced the most sought after, highest quality parts for pianos all over the world has evolved into an award winning piano manufacturer.

Mr. and Mrs. Hailun Chen own the Hailun Piano Company. Both were graduates of the Piano Technology School in Beijing where they met and fell in love with each other as well as with the world of pianos.

They founded their company together, which was initially co-owned by the Chinese government. The company specialized in producing piano parts and quickly became known as one of the most reliable supplier of highest accuracy semi-finished pianos. Mr. Chen incrementally purchased full control for the company and set his goal to build the finest pianos in the Far East. During that time he met a fourth generation piano builder from Vienna, Austria. Peter Veletzky and Hailun Chen struck up a special friendship and Mr. Veletzky transferred know-how and technology in order to build instruments that would be able to compete with makers in Europe. Hailun Piano Company also invested heavily in Japanese and German digital production equipment and manufacturing lines and is currently employing the newest and most advanced technology available to piano manufacturers.

With more than 20 years of successful manufacturing experience, Hailun has become the standard for high quality piano manufacturing across the Far East. Hailun’s 430,000 square foot factory now employs over 800 workers and 37 seasoned piano engineers. This uncompromising insistence to achieve maximum quality and product excellence has made Hailun the piano of choice for thousands all over the world. Since the partnership with Mr. Veletzky Hailun has retained the talents of well-known American piano designer and engineer George F. Emerson, Viennese piano voicing and sound specialist Zlatkovic Sibin, Japanese production specialist Ema Shigeru and French scale designer and piano builder Stephen Paulello. These partnerships ensure long-term quality, innovation, and artistic production at Hailun Pianos. With over 360 European piano dealers, over 80 U.S. Authorized Hailun Merchants, over 40 merchants in Japan, and a growing network in other parts of the world, the Hailun Piano Company is a global influence in the world of pianos.

George F. Emerson brings 32 years of experience to Hailun Pianos as a designer for well-known American piano manufacturers Baldwin Piano and Organ Company and Mason and Hamlin. As Chief Scale Designer and Lead Engineer for Hailun Pianos, he has received the highest honor China awards to foreign experts for helping advance the development of Chinese society, economy, technology, science, and education: The 2008 China Friendship Gold Medal. Emerson was one of only 50 foreigners out of 485,000 foreign experts in China to receive this award.

Japanese piano engineer Ema Shigeru, joined the Hailun international team after years of work experience at Asahi. He brings to Hailun his talent and expertise in the production of grand pianos. In return, his dedication and commitment to excellence are evidenced by the quality of Hailun grand pianos.

Peter Veletzky was born into the 4th generation of Wendl & Lung owners. From childhood on, he has worked in the family-owned piano company. At age 22, he became Austria’s youngest piano master builder. He took over the family-owned company in 1994. Peter Veletzky is driven by his passion to construct only newly designed piano models. His enormous general knowledge and experience has come about through his detailed study of the construction and building of various worldwide piano brands. In 2003 he was sworn in as a legal piano expert for the Republic of Austria.

Based on his experiences, which he gathered through innumerable repairs of antique instruments, Mr. Veletzky knows exactly where to pay attention on the new construction and assembling of pianos, in order to avoid eventual problems. In 2003, Peter Veletzky began cooperation between Wendl & Lung and Ningbo Hailun Musical Instruments.

Sibin Zlatkovic worked at the famous European firm of Bösendorfer; he has over 20 years’ experience specializing in tuning, voicing, and maintenance of sound quality. Mr. Zlatkovic is not only responsible for the tuning of the Hailun pianos, but also developed and manages the training program required of other tuners at Hailun.

Stephen Paulello has won international piano competitions as concert and recording pianist, and teaches piano and chamber music at the university level. He completed also his technical education with the Bechstein and Steinway & Sons piano Companies. After his employment as concert services for Bechstein in Paris, he spent time in Germany to develop his piano building ability. “I wanted to do something different, something new, to develop as an alternative for pianists.” Stephen Paulello’s patents and grand piano designs have won numerous awards, including awards from the French Ministry for Culture. In addition to designing pianos for the renowned French “Maison Pleyel” and under his own name, he created pianos with Hailun of uncompromising quality.

Claire Pichet has many years of experience in the restoration of antique instruments while maintaining expertise in CAD and robotics. She is a specialist in 2D and 3D computer designs of upright and grand pianos and responsible for combining tradition artistic workmanship and high technology computer designing at Hailun. Her contributions to Hailun’s production and quality improvement processes have been invaluable and are reflected in the overall consistency of Hailun instruments. 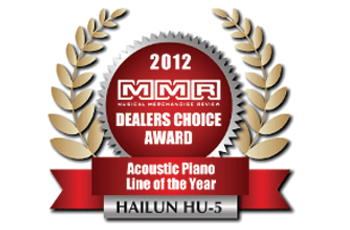 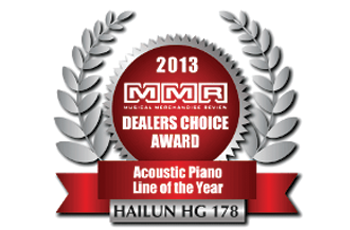 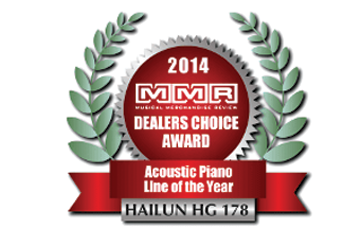 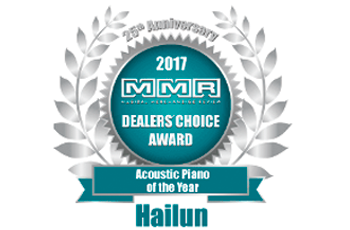 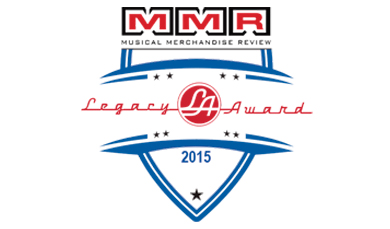 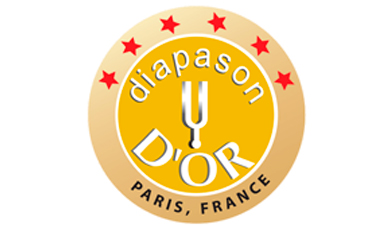 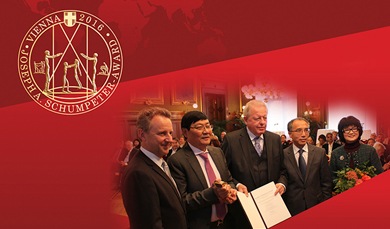