Hoe Fook Ling was born in Ningbo Zhejiang, the only son of a Sundry Manager, was sent to Japan to learn the art of piano making by his father. In 1920, he decided to emigrate from Ningbo China to Singapore leaving his wife, his only son and 6 daughters behind.

In Singapore, he setup a piano business called Union Piano Co. and a branch in Malaysia (then known as Malaya) with a close relative. Not long after, he successfully built his first piano in his workshop under the brand ‘Kinner‘. Unfortunately, his father was very ill and at the age of 48 he gave up everything to his relative in Singapore and return to China to take care of his father.

By 1850s, Shanghai already had a piano shop, Moutrie & Company. It was the first piano company that started with the sale and maintenance of pianos and other instruments in China. In 1890, Moutrie built the first piano factory in Shanghai with English workers and soon recruit Chinese workers from Ningbo – famous for their woodworking skills. Over the years, their pianos enjoyed great recognition in China and were exported to Southern Asian countries.

His son, Hoe Ah Choy chose the same career paths as his father joined the company as a piano apprentice. Later, in 1936 at the age of 25, he was sent to Malaysia (then known as Malaya) by the company as a piano tuner and repairer. Eventually, Moutrie & Company closed down in the early 1950s, as did other foreign enterprises. 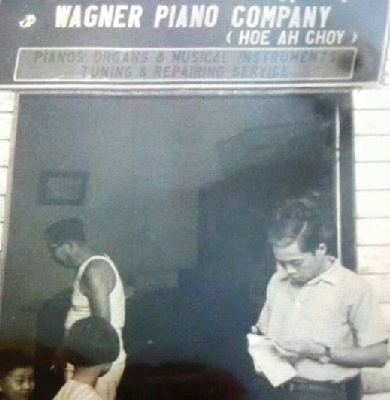 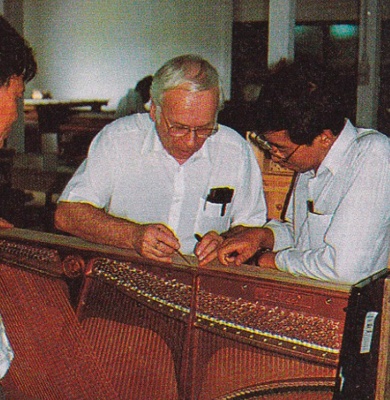 In 1969, the eldest son and his siblings were sent on tour of piano factories in Europe as well as Japan, Taiwan and South Korea to study the techniques of piano construction. 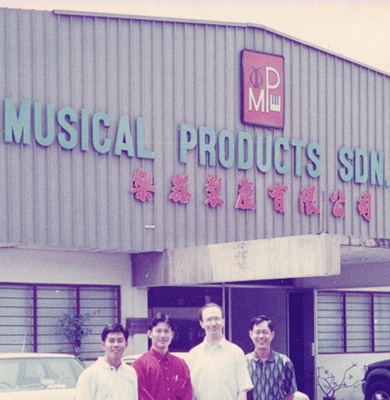 In 1972, Musical Products Sdn Bhd was setup at Lahat, Perak manufacturing Wagner and other famous English and German names. Invited World famous scale designers D.H. Dotzek and K. Fenner (both from Germany) as consultants in the factory. 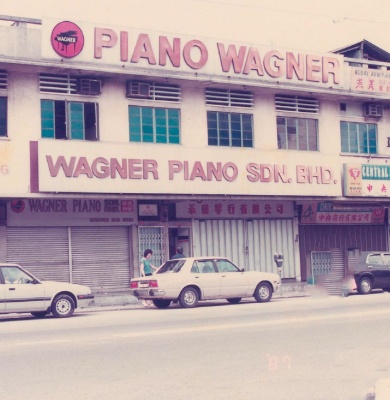 On the 16 April 1975, Wagner Piano Company was renamed to Wagner Piano Sdn Bhd. Soon after, branch offices (Petaling Jaya, Sri Hartamas, Penang, Ipoh and Kuantan) were setup and appointed over 20 dealers across Malaysia. 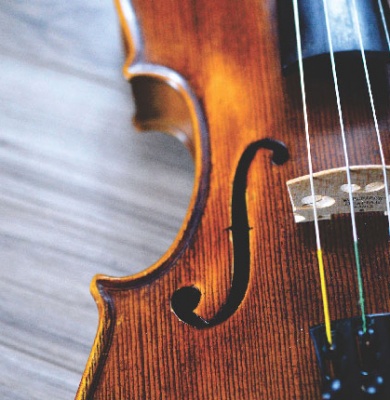 On the 15 August 1986, Wagner Petrof Piano Pte Ltd (formerly known as Petrof Piano House) was formed in Singapore as sole agent of WAGNER & PETROF for Southeast Asia and Australasia. 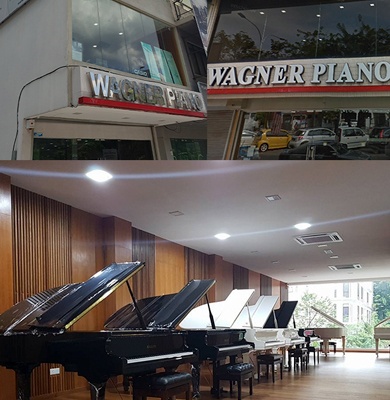 On the 10 Apr 2019, Wagner Piano Sdn Bhd enters the digital age with the setup of E-Commerce store which allows customers to shop conveniently over the Internet.